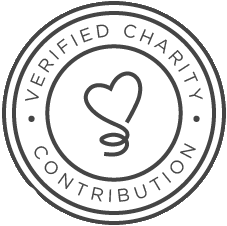 Hundreds of little hearts make up this map of South Carolina.

Add to cartOut of stock

Hundreds of little hearts make up this map of South Carolina.

Original artworks by J. Paul Gomez, Founder / Designer at www.fraternalties.com and incoming J.W. at Doric Lodge no. 316 in Toronto; honorary member at Harmonie Lodge no. 699 in Buffalo, New York.
Show More
Delivery details
Return Policy
Campaign ID
Delivery details
United States
All products are printed to order.
If you place your order now, it will ship on or before loading....
Please allow additional loading... business days for standard shipping.
Please allow additional loading... business days for standard shipping.
Expedited or Rush shipping may be available depending upon the product(s) selected and the destination country.
Shipping costs start at:
Products are fulfilled in the EU/UK
Products are fulfilled in the US
Return Policy
If you're not 100% satisfied with your physical order, let us know and we'll make it right.
Learn more about our return policy here.
Campaign ID
hearts-for-south-carolina
Report this listing